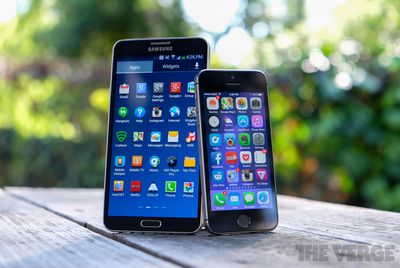 It’s impossible for Google or Apple to introduce a new feature, let alone a whole new revision, to their mobile operating systems without it instantly being compared to the other’s alternative.

Source: iPhone or Android: it’s time to choose your religion

The keynote for Google’s IO 2014 developer conference, as it is wont to do in years past, is nearly three hours. This highlight reel of all the big news, events, and happenings is nearly nine minutes — which, if we’re being very aggressively vague and rounding numbers, is 1/20th the size. 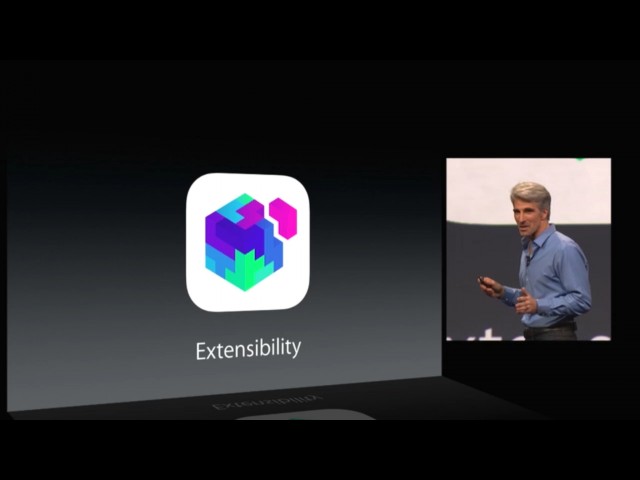 Of all the new features introduced in iOS 8 last week, app extensions are the ones that will have the biggest, most visible impact on the new operating system.

The AirPlay wireless streaming system makes sharing stuff between your phone and TV incredibly easy—but only if stick with Apple gadgets. Try to share content from an Android and suddenly you’re out of luck.

Source: How to Stream Anything from Android to AirPlay