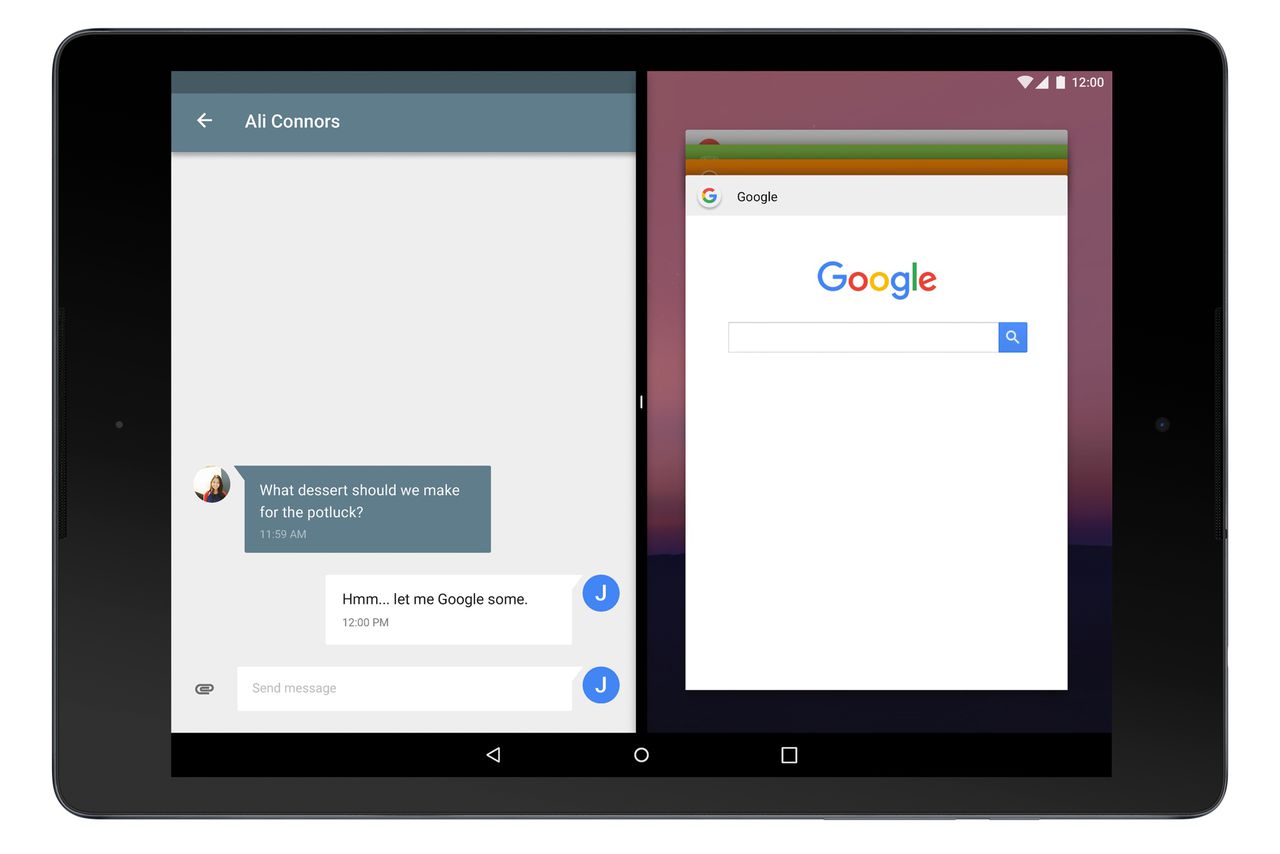 Well, this was unexpected. Starting today, Google is making a developer preview of the next version of Android, codenamed “N,” available for Nexus devices. That’s much, much earlier than ever before — Google usually waits until its IO developer conference.